AMERICA’S NEW PLACE IN THE WORLD

On Tuesday, June 13, the LCTA hosted David Hamod, President & CEO of the National U.S. – Arab Chamber of Commerce (www.nusacc.org), who shared some of his personal perspectives on U.S. foreign policy today.

The Chamber (NUSACC) is America’s longest serving organization dedicated to U.S.-Arab business and is widely regarded as the voice of American business in the 22 Arab countries in the Middle East and North Africa (MENA).  The Chamber is an independent, nonpartisan entity that serves more than 25,000 stakeholders and member companies.

NUSACC is the only business entity in the United States that is officially recognized by the League of Arab States and the Union of Arab Chambers of Commerce.  One year ago, in recognition of NUSACC’s contributions, the Chamber received the prestigious “E Award” for Export Service from the President of the United States, the highest recognition that any U.S. entity may receive for supporting export activity. 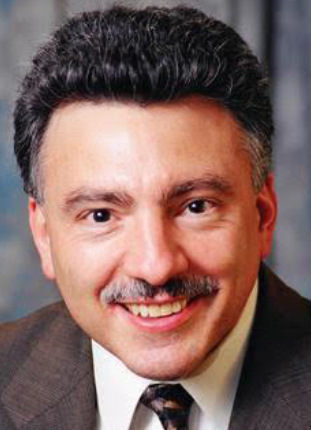 Your keynote speech to the LCTA was entitled “America’s New Place in the World: A View from Washington.”  What was your message that night?

I suggested that the LCTA should expect to see changes in the traditional role that the United States has played as leader of the global community.  President Donald Trump’s “America First” policy is focused on the national interests of the United States, narrowly defined.  This perspective is consistent with a famous quote by Lord Palmerston in 1848, who posited that nations have no permanent friends or permanent allies, only permanent interests.

In a nutshell, President Trump is redefining America’s interests.  In my opinion, he is making it clear that the world should no longer look to the United States to take the lead on such global issues as free trade, climate change, human rights, peacekeeping, the fight against diseases, and perhaps even security.

What are the implications of this?

An ancient Chinese proverb says, “Watch what you wish for, because you might just get it.”  In other words, President Trump may be successful in redefining America’s position on these global issues, but the USA’s shrinking role may well have unintended consequences.  For example, the President’s decisions to abandon the Trans-Pacific Partnership and to withdraw from the Paris climate accord have opened the door to China to assume leadership positions on both of these issues.  Personally, I’m not convinced that letting China define these critical global issues is in the best interests of the United States or Europe.

Aristotle is associated with horror vacui, the concept that nature abhors a vacuum.  In recent years, the USA has had some experience with this, most notably in the Syrian tragedy.  By “leading from the rear,” the Obama Administration effectively invited Russia to become a major player in the Middle East, a decision that will have foreign policy reverberations for decades to come.

On the other side of the coin, making bold moves can also have unintended consequences, right?

That’s absolutely right.  A good example of this is the proposed travel ban on certain Muslim countries.  I understand the security reasons for this, of course, but the ban is also having a ‘chilling’ effect on tourism, education, health care, and other American sectors that depend heavily on visitors coming from around the world, including the MENA region.

As I suggested in my LCTA speech, this travel ban and the immigration debate are striking a nerve in the United States because they fly in the face of a national ethos: that everybody deserves a chance to realize their dreams in America.  Ninety-eight percent of Americans owe their presence in the USA to immigration, which gave their ancestors an opportunity to start their lives all over again in the New World.  America was built on the strength of its ethnic communities, including Muslims, which is an important part of what Made America Great in the first place.

Any final comments for our readers?

I was very honored to speak to the LCTA, and I want to thank my longtime friend, LCTA President Tom Patrick, for that opportunity.  Next time I come to Lugano, I want to bring my family with me so that they may also enjoy your community’s outstanding hospitality! 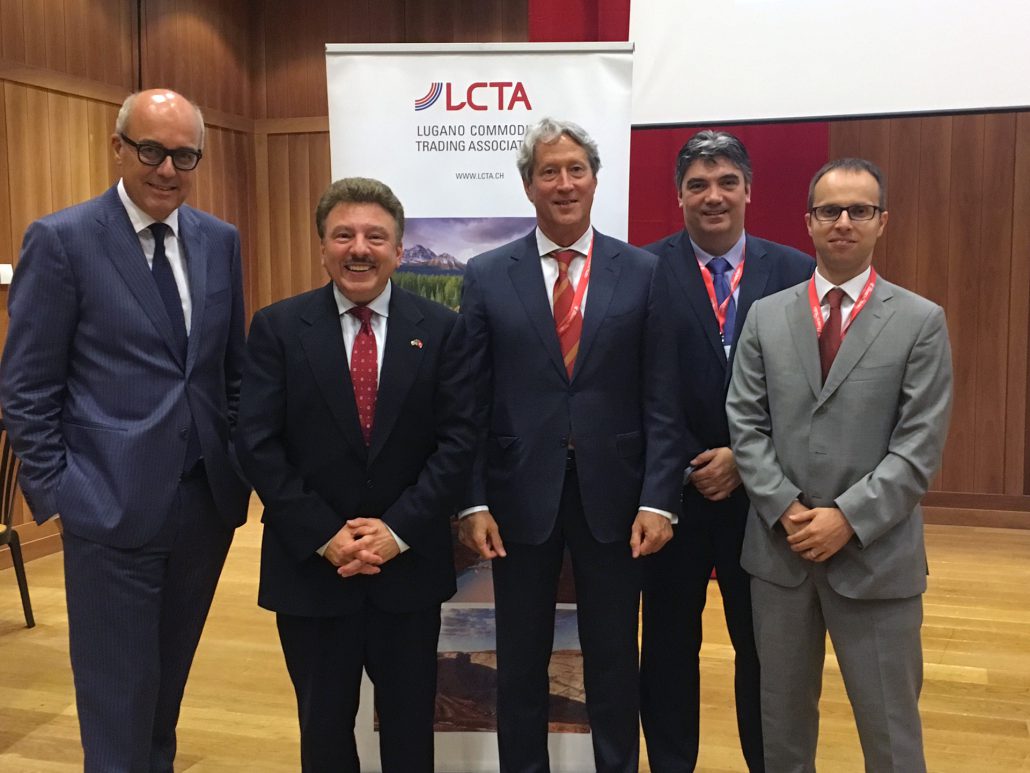