HOW TO BECOME
A MEMBER

Any company related to the commodity trading, shipping, insurance and finance sector can apply to become a member of LCTA.

A member must be a legal entity registered in Switzerland with a business link in Ticino or its surrounding area.

The Association offers the following types of membership:

LCTA Member
Members pay an annual membership fee, currently CHF 3’000.-, which is reviewed yearly by the General Meeting of Members, who have the right to benefit from the services offered by LCTA.

Sponsor member
Sponsor members are enterprises or institutions connected to Ticino or to its surrounding areas; they pay a minimal fee, currently CHF 1’000.-, set by the members at the General Meeting and have the right to join the LCTA’s events and to be mentioned as a sponsor on the association’s website as well as on other official publications. Sponsor members have no delegates and no voting rights at General Meetings. 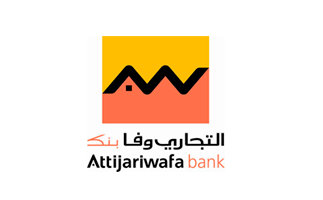 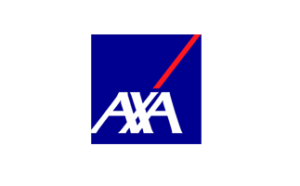 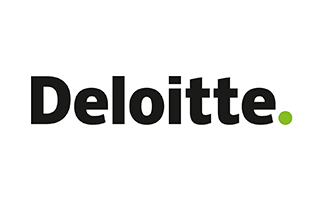 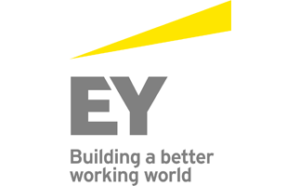 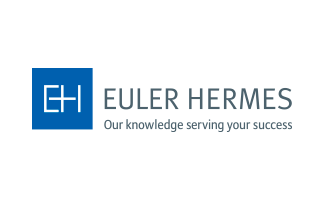 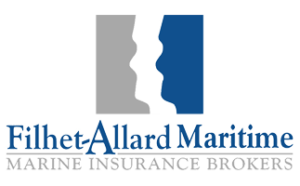